SpaceX's leaky Crew Dragon toilet means 4 astronauts returning to Earth will have to rely on 'undergarments' instead, a NASA official said 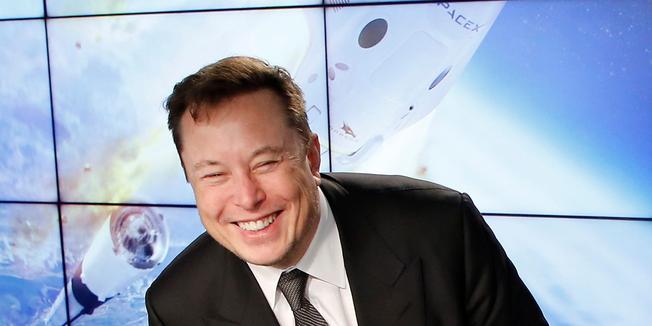 The toilet on SpaceX's Crew Dragon spaceship will be out of order for four astronauts flying back to Earth in November, a NASA official said Friday, per reports.

NASA astronauts on the Crew-2 mission returning from the International Space Station (ISS) will have to rely on "undergarments" instead, Steve Stich, the agency's commercial crew program manager, said Friday, according to CNN.

The exact date for the Crew-2 mission's to return to Earth has not yet been announced, but is expected to be in the weeks after the Crew-3 mission arrives at the ISS. 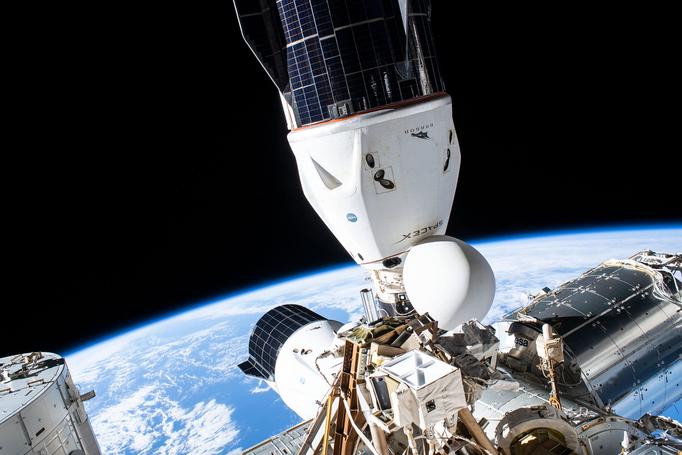 Stich said that it's usual for astronauts to wear undergarments, adding that they're usually used as a backup in spaceflight. "Our intent is to not use the system at all for the return leg home because of what we've seen with the fluids we are talking about," Stich said, according to a Space report.

"We have other means to allow the crew to perform the functions they need," he added, per Space. "It's a short mission coming home."

The journey time from the ISS back to Earth onboard a Crew Dragon capsule can vary. SpaceX's first crewed flight, called Demo-2, took just over 19 hours to return in August 2020, per Space, while the Crew-1 mission back to Earth in May lasted nearly seven hours.

SpaceX's first all-civilian crew, Inspiration4, first discovered a problem with the Crew Dragon capsule toilet during their three-day mission in space. A tube carrying urine from the toilet into a storage tank became loose underneath the spaceship's floor and leaked the mess onto a fan, which generates suction to make sure human waste goes in the right direction. The fan then sprayed urine over the spaceship's floor.

The Inspiration4 space tourists ended up having to fix the fan, crew member Jared Isaacman said in an interview with CNN.

Tags:  how to stop a rocking toilet