Splinting is the Latest Trend to Help Eliminate Constipation 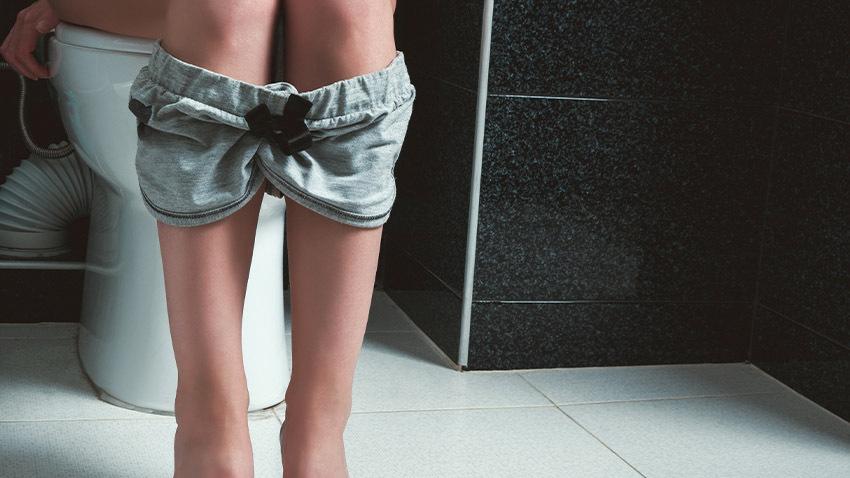 Chronicled in a TikTok video by a woman in the United Kingdom, “vaginal splinting” is poised to becoming the No. 1 technique to relieve No. 2.

Splinting involves inserting a clean finger into the vagina to push on the wall between the vagina and rectum, or the perineum. The push helps evacuate stool during a bowel movement.

It’s estimated that up to 30% of women use this technique to occasionally help with bowel movements. 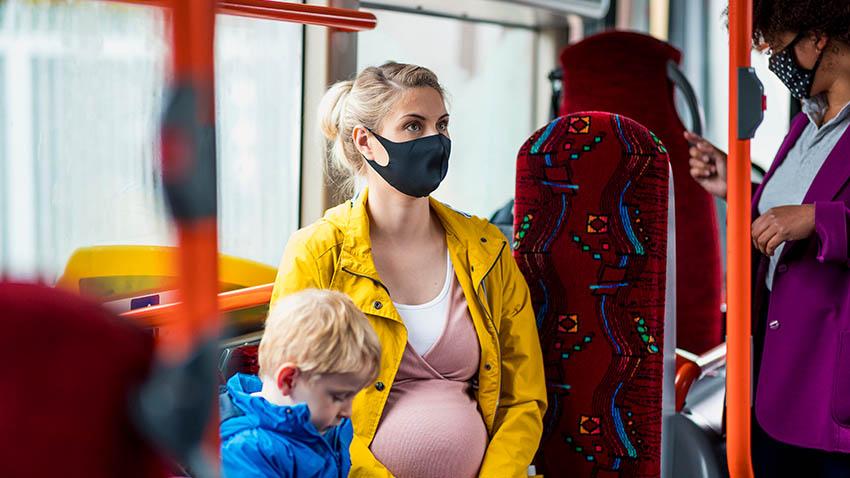 “Hook your thumb in your vagina,” the TikTok user explains. “You can feel the poop and you can just (pop sound) it out. Let me know how it goes. You’re welcome.”

While the method may seem unorthodox, it’s a valid way of easing constipation for some women, especially if you experience some sort of pelvic floor dysfunction, says Pamela Fairchild, M.D., an obstetric gynecologist at Von Voigtlander Women’s Hospital who specializes in female pelvic medicine and reconstructive surgery.

The pelvic floor includes the muscles and tissue at the bottom – or floor – of the pelvis that support the bladder and the bowel. Both men and women have a pelvic floor but a woman’s is larger to accommodate the birth canal.

Those who use splinting may have a vaginal prolapse, a condition where the walls of the vagina drop toward the vaginal opening. When the wall between the vagina and rectum bulges into the vagina, the prolapse is known as a rectocele. Rectoceles can be the result of pelvic floor injury sustained at childbirth, but they also occur in women who experience chronic straining, like being chronically constipated.

However, just because you are able to splint to help with bowel movements doesn’t mean you have a rectocele.

In women with non-relaxing pelvic floors, splinting can help to overcome pelvic floor tightness and allow passage of stool when there is not a vaginal support issue. This most commonly happens with high tone pelvic floor dysfunction, which can be related to surgical history, chronic pain, or trauma history, but is often unexplained.

When muscles don’t relax to allow passage of stool, treatment is aimed at muscle relaxation rather than correction of a rectocele.

Tags:  how to sit on toilet after back surgery