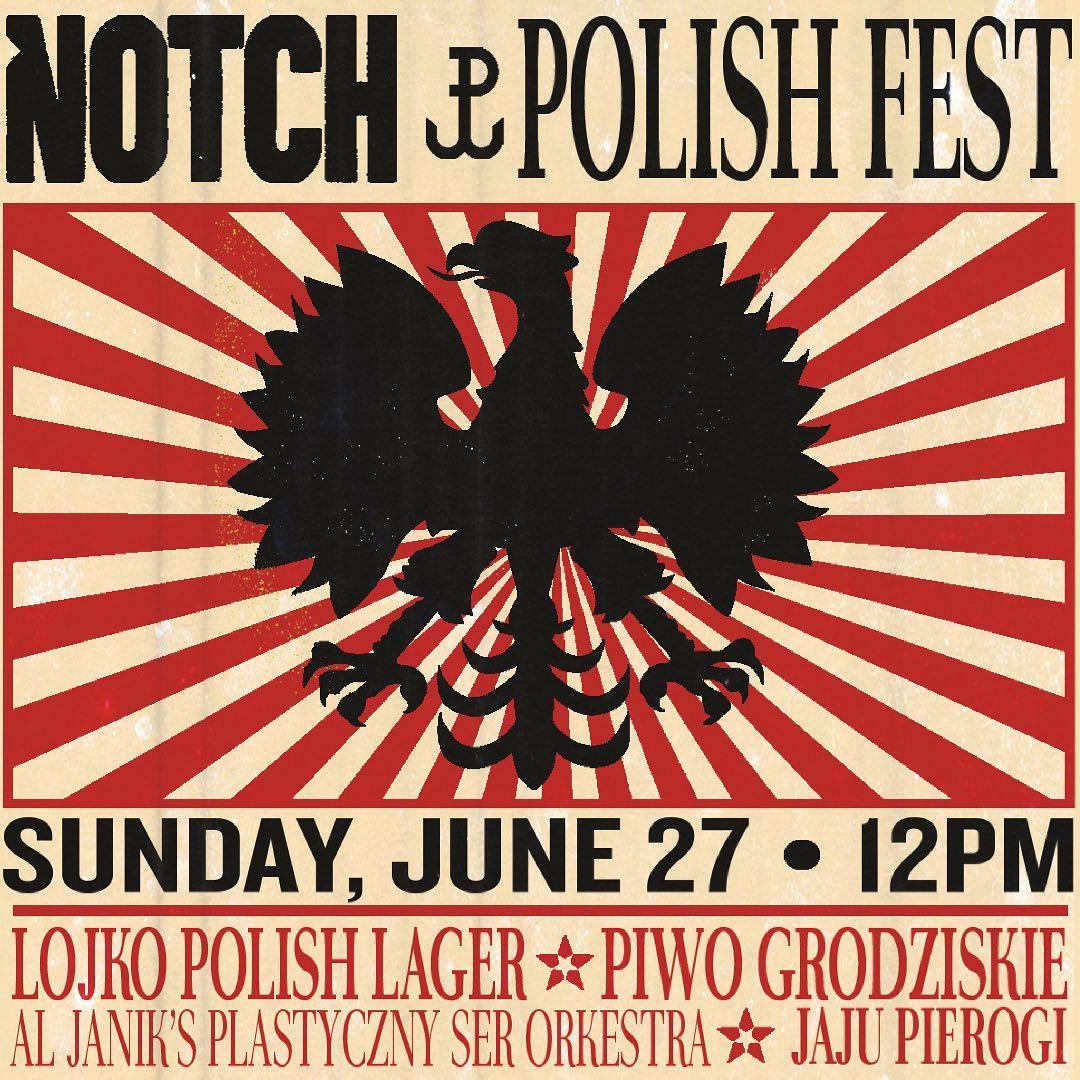 JAMAICA'S image in the eyes of the world, despite the scourge of crime and violence, is laced with uncountable positives.

The performances by sportsmen and artistes over the years, despite the vulgarity of some in the latter category, underscore the talent that makes up this great nation. Add the external demand for other professionals – including nurses, teachers, doctors and more – and you will see clearly that this island, though tiny in physical structure and population size, is huge otherwise.

There was a time when Jamaican leaders of yesteryear had considerable influence on the outside world, and even a mouse-like appeal to rulers of substance could result in unlimited support for Jamaicans when the people needed it.

We can go back to the influence that prime ministers like Michael Manley, Eddie Seaga, and PJ Patterson had on some of those world leaders.

Manley, even at the height of socialism, could call on Fidel Castro in Cuba, Francois Mitterrand in France, Canada's Pierre Trudeau, Carlos Andres Perez in Venezuela, many among the African, Caribbean and Pacific group, Chinese and Soviet Union leaders, and others.

Seaga had forged a solid relationship with the United States after the October 30, 1980 General Election, even becoming the first prime minister to meet US President Ronald Reagan after the latter won less than a month following Seaga's triumph.

Patterson picked up where Manley left off with Cuba and China, and strengthened ties with President Olusegun Obasanjo of Nigeria, Hugo Chavez in Venezuela and others in the ACP and elsewhere.

But where are we today in the eyes of the world? Well, it appears as if the stream of allies has dried up – at a time when Jamaica needs one to be flowing. Now, when vaccines are so needed, there seems to be no external number to ring…the position being to merely wait on a conference call for a revelation that all dependents will get a few doses soon.

It must be a priority for this Administration, led by Prime Minister Holness, to make a push for certain lines of friendship to be unblocked. You see how long US President Joe Biden has said that millions of doses of vaccines would go to struggling countries, yet nothing has moved? Seaga would have made one call to Reagan and a plane would be at Norman Manley airport long ago; so too would Manley and Patterson in respect of other powerful nations who have vaccines to spare.

Have we lost all our true friends?

Holness must get George Wright out

THE Opposition is right to continue its objection to the presence of Westmoreland Central Member of Parliament George Wright sitting on its side of the House of Representatives.

It is disgusting, even disgraceful that the member continues to hitch up like an informer in the corner at Gordon House; or a little fellow full of guilt staying to one side of a room and hoping that his superior will say good things to him after he did something wrong.

I'm so disappointed in House Speaker Marisa Dalrymple Phillibert who would want us to believe that there are constitutional provisions which allow for movement on either side of the House in the manner in which Wright's push has gone. She needs to read the Constitution again and stop behaving like a regular tribalist.

But all of this can be ended if only Prime Minister Holness simply says to Wright: Resign as MP.

This matter has dragged on for too long, and if Holness does not act now he will lead the party into a zone that could throw up dire consequences later on. If the prime minister wants us to take him seriously, he must identify a Jamaica Labour Party caretaker for Westmoreland Central, instruct Wright to resign, and move to hold a by-election within three months. 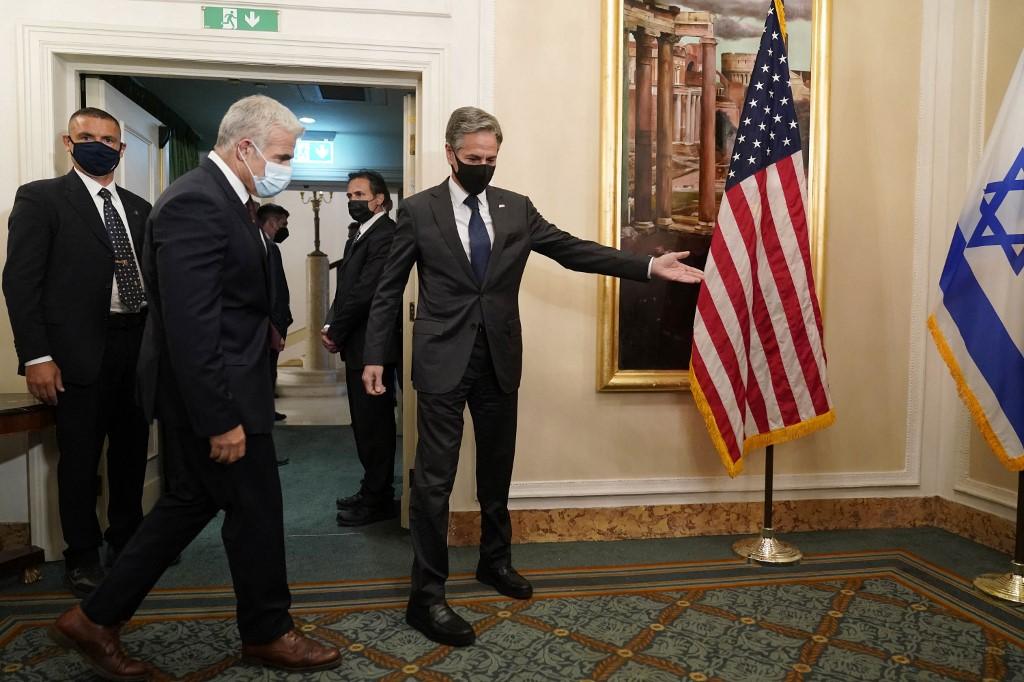 This Donald Duck series that is playing out in the House has to stop. Sometimes you have to wonder what the PM and those close to him see in some of the candidates that beat up desks in Gordon House. Take a listen to Wright one of these days, and you will see what I am talking about.

Aah boy, if it isn't about Wright, it has to do with one man trying desperately to hold on to two Government jobs and seeing nothing wrong in doing so. What's the matter with these people?

Is Wright worth that much for the JLP to be toying with him so badly and trying to get people to believe that although he has penned a letter to the party suggesting that he has quit the organisation, he still does not support what it stands for?

Holness should look at recent election trends. In 2007 the JLP defeated the People's National Party narrowly: 32-28. By 2011, the JLP was swept from office when the PNP landed the jackpot by securing 42 seats, to 21 by the JLP. Four years later, the JLP waltzed back into power with a seat count of 33 to the PNP's 30. By last year, with the lowest voter turnout in a general election of 37 per cent and COVID-19 fears galore, the Labour Party hit the tape first with a seat haul of 49, to 14 for the PNP. Those numbers suggest that people often become intolerant of political behaviour and usually demonstrate that at the polls.

Politics is like a moving ball in cricket. There are times though, when you think there will be swing or turn but instead you find that you get a straight ball which holds its line and knocks the middle stump out. The prime minister had better learn to play straight if he wants to be around for a long innings.

QUESTIONS must be asked about how a man, whom the police said they had taken in for questioning in respect of a murder that was committed last Sunday in Clarendon was, we are told, found hanging in his cell.

I have never been thrown into a jail cell (whew) but I have seen detainees at lock-ups and prisoners in cells at correctional institutions and know that it is difficult for a voluntary hanging (suicide) to occur. You are not even expected to have things like shoe laces and belts so I am surprised that, as the preliminary report states, a piece of electrical cord, which was said to have been in use to flush a toilet, was attached to a T-shirt that the suspect used to cut his life short by setting up an apparatus in the form of a makeshift rope, inside the cell.

I do not believe the story that the police have given and I would have to be convinced that the man did not meet his demise with the intervention of someone, or others.

Whatever might have happened earlier with the man and his girlfriend is also foggy, as all kinds of claims and counter claims have emerged. The initial report too, by the police that the man confessed to the killing cannot now be corroborated by him. It is so sad all around.

SOME of the same people who went overboard in calling for Jason Holder's head and ushering in one Kraigg Brathwaite as captain of the West Indies Test team are desperately searching for excuses now.

The list includes former West Indies cricketers, among them the most successful captain of all time, Clive Lloyd, who obviously does not realise that he needs to pay keen attention to what is happening on the field of play, even at his age, if he is to be taken seriously as a commentator.

It was bound to happen: The West Indies selectors got caught up in a web of fantasy and recommended that Brathwaite should be promoted without any sound reason for it. Sadly, it is those same selectors who insisted that Jamaican Jermaine Blackwood should become Brathwaite's vice-captain.

So what emerged from all that was a dismal display by the West Indies against a 'top' team – South Africa – and the Windies bubble, naturally, burst, exposing the mediocrity that has characterised the team for too long.

It was all good against Bangladesh, a not-so-tough team; not so bad against Sri Lanka, a better team; but once the opposition got tougher, then the folly of putting mediocre players out there to represent the Caribbean would show up.

Brathwaite, who so many 'experts' were touting as a leader par excellence and solid opening batsman, was lost. The West Indies went down 0-2 to South Africa, and the much-vaunted captain returned a single-digit average in four innings.

By contrast Holder still shines, if not with bat throughout then certainly with ball, and continues to be held in high esteem as one of the world's best allrounders, despite the West Indies captaincy snub.

West Indies cricket will only improve when administrators decide to stop rewarding mediocrity and insist instead on choosing the best players to represent the region.

Continuing to put players on the field who cannot bat, like Brathwaite and Blackwood, will only extend the torture of people like me who love the game so much that we continue to watch…and hope.

Tags:  how to stop the toilet seat from shifting sideways