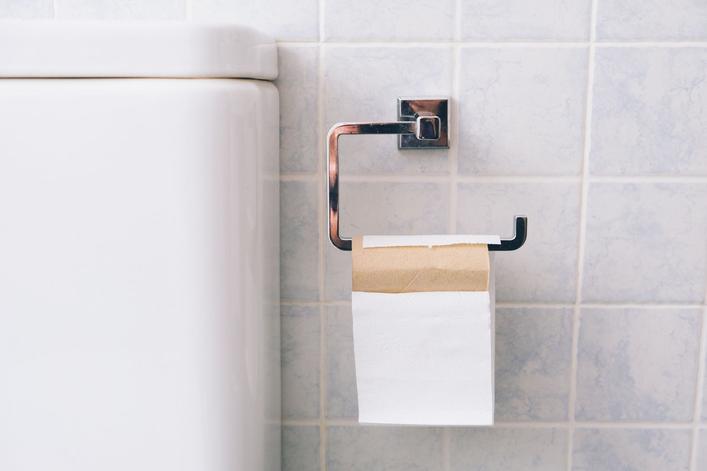 The average Brit spends 3.5 hours a week on the loo, according to a survey lifting the (toilet) lid on our bathroom habits.

That’s almost an hour longer than the 2.7 hours of weekly exercise we get. The research found the average person spends five minutes on the toilet in one sitting and will visit the bathroom between four and seven times a day – equating to eight days a year, and a whopping 1.5 years over a lifetime.

And the reason for these lengthy trips? Mobile phones.

The majority of those surveyed (72%) said they take their mobile phone to the toilet with them, using it as an opportunity to seek entertainment, catch up with friends or, in the case of a quarter of men, to find a date.

Yes, swiping before wiping is a thing, according to the study, by Topps Tiles, which found one in four (23%) men use time on the toilet to peruse dating apps. This is compared to the one in 10 women (11%) scroll for dates on the loo. 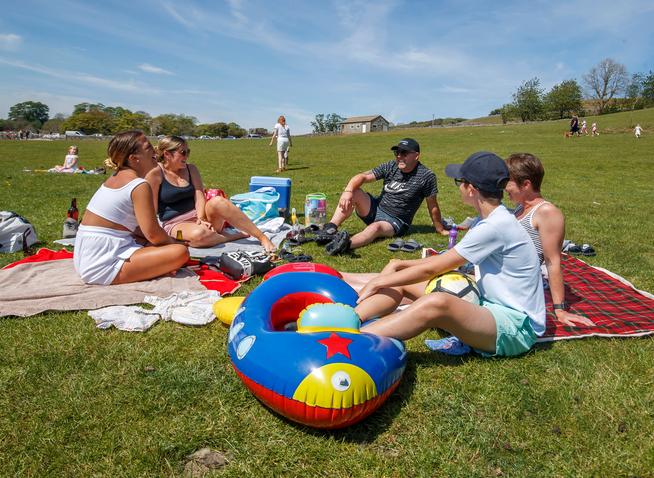 We also spend a lot of time on social media as we do our business, with 36% of Brits saying Facebook is their go-to toilet app. Use of Facebook in the bathroom is consistent across men and women. TikTok, however, has a clear gender discrepancy, with twice as many women saying they scroll the video platform than men (29% vs 15%). Instagram is the third most popular social media network to browse, with 14% of Brits citing it as their loo go-to.

All this toilet scrolling is pretty grim when you consider the bacteria harbouring in your average bog. Too busy swiping and you’re not doing your bowels any favours either, as you should be concentrating on the matter in hand.

Pelvic physiotherapist and comedian Elaine Miller previously told HuffPost UK about one in seven adults are constipated, and of that number about 60% are female.

Making sure you’ve got enough liquid and fibre in your diet will help, but so will relaxing when you sit on the loo and getting into the right position (clue: it doesn’t involve hunching over your phone).

“A lot of people recommend getting a little stool, because if you put your feet up on that then your knees are higher than your hips, so you’re mimicking what asquat is,” said Miller. “If you don’t have a stool, then if you get two toilet rolls and put them on their end and put your feet up on the toilet rolls, that’s usually just about enough height to get your knees up above your hips.”

Another of her tips is “moo as you poo” (yes, like a cow), which will remove the temptation to hold your breath and strain. Admittedly, that might get an interesting reception from housemates, especially if you invite them to spectate your bathroom habits.

According to the survey, 45% of women leave the door open when they use the loo, compared to 39% of men. Seriously guys, what are you playing at?

Tags:  how to squat over a normal toilet