Toilet infection is not from dirty toilets 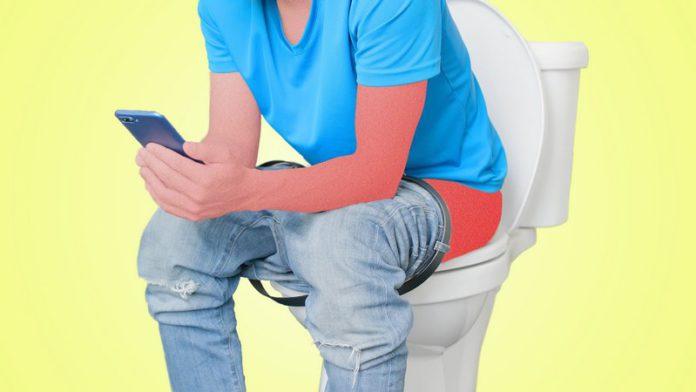 Actually, the term toilet infection or toilet disease is non-medical. It is a layman’s word to describe the burning sensation, itching and foul smelling discharges associated with vulvovaginitis. It is termed “toilet infection” because they believe, it originates from the use of dirty toilets.

Vulvovaginitis refers to the inflammation of both the vulva and the vagina. It is called vaginitis when only the vagina is affected and vulvitis when only the vulva is affected. But in many instances, vulvovaginitis is simply referred to as just vaginitis. It is a common condition, that up to one-third of women will haveduring their lifetime. Especially, during their reproductive years.

The so called “toilet infection” is actually not acquired from the use of dirty toilets. It is rather as a result of the distortion in the bacteria and yeasts flora of the vagina resulting in disproportionate increase in the number of these organisms in the vagina to the point that they could cause inflammation.

This flora distortion may be due to several reasons which include: infections, hormonal change, and inappropriate use of antibiotics. It may also be as a result of vulva and vagina reactions toa foreign body.

Other causes of “toilet infections” include: sexually transmitted diseases such as chlamydia and gonorrhea. Also, viruses such as herpes and human papilloma virus, a decrease in hormonal levels, especially during menopause or after childbirth and allergic reactions to lubricants, lotions, detergents, etc can also be the causes of “toilet infections”.

Symptoms of vaginitis or “toilet infections” include rash, blisters or bumps, itching, burning sensation, redness, swelling and dryness of the vagina or the vulva. It may also present as a discomfort felt during urination, pain during sex, and as spotting and foul smelling discharges from the vagina. 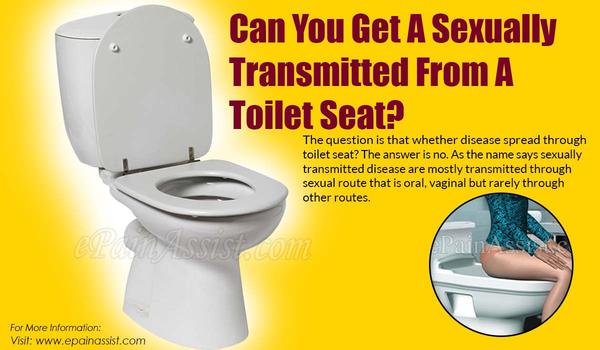 These discharges depend on the causative organism of the vaginitis. That of yeast infection is typically white, odorless, itchy and often thick, with an appearance resembling that of a spoilt milk. That of bacterial vaginosis is heavier but thinner, with a fish smell and appearing as grey or green in color. Those with trichomoniasisas, also have a fish odor but they instead have a yellow-green color andare sometimes frothy.

It is rather advisable that a doctor should be consulted when vaginitis is suspected, for correct diagnosis and its most appropriate management. Usually, laboratory investigations on a sample of the vaginal discharge is needed to conclude on the diagnosis and the treatment. Those caused by yeast are treated with some anti-fungals, suppository insertions or anti-fungal creams. While both bacterial vaginosis and trichomoniasis are usually treated with oral metronidazole. Topical clindamycin and metronidazole gel can also be applied into the vaginal or on the vulva to treat bacterial vaginosis.

Some of the self-care needed when there is vaginitis include: avoiding use of soap to wash the inside of the vagina but just rinsing it with water, then thereafter soak-bath it in a warm water. After which the vagina is patted dry, but never rubbed, with a towel.

Douching should be avoided, since it removes the protective bacteria layer thereby worsening the symptoms. Also hygiene sprays, fragrances, and powders around the vagina should be avoided. Pads rather than tampons should be used during menstruation when “toilet infections” is noticed. Diabetics should endeavour to maintain their sugar level within normal limits, so as not to worsen the symptoms of vaginitis.

Loose-fitting clothes should be worn instead of panty hoses. Underwear made of cotton rather than those made of synthetic materials should be preferred, since cotton underwear increases air flow and reduces moisture build-ups around the genital area. Avoid sleeping with an underwear. When “toilet infection” is suspected, and it is better to use condom during sex to prevent further spread andre-infection.

All rights reserved. This material, and other digital content on this website, may not be reproduced, published, broadcast, rewritten or redistributed in whole or in part without prior express written permission from PUNCH.