‘We may have to rethink the toilet seat altogether’: How the coronavirus could change bathrooms for the better 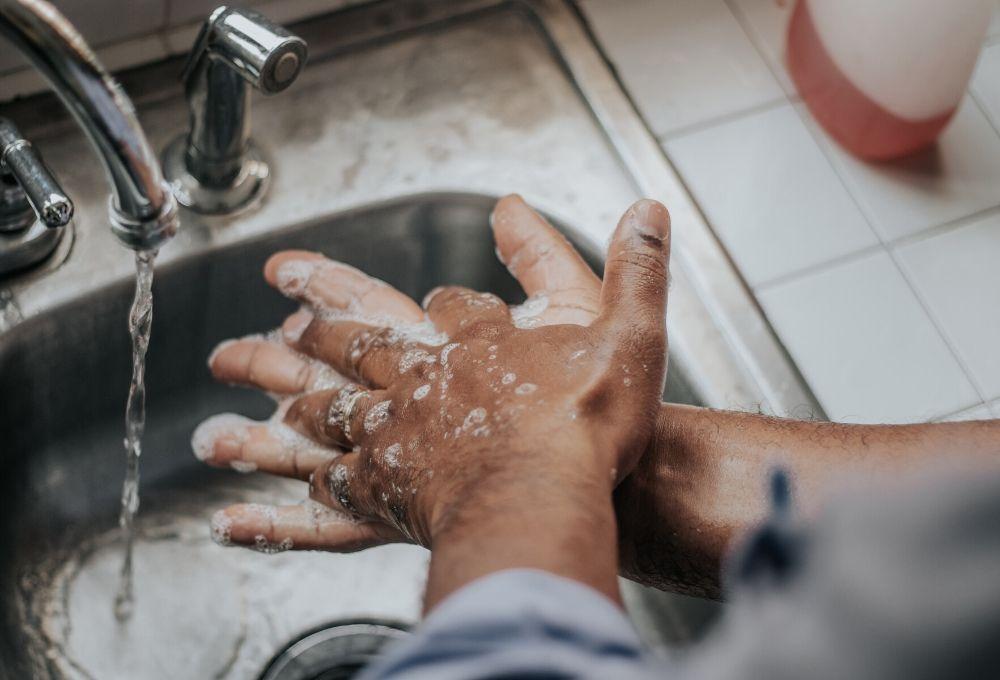 Consider that the vast majority of commercial bathrooms in the U.S. don’t even include lids on toilets—meaning that every time someone flushes, a “toilet plume” of droplets explodes into the air, coating the surrounding stall (and the person standing in it) and aerosolizing the bowl’s contents, which can be breathed in and ingested by nearby parties (gross). America’s open-topped and -bottomed stalls make that problem even worse, considering that most experts estimate a “plume” can travel six feet in every direction, including up and over any stall and into the next (more gross). We also know that COVID-19 has been found in human poop, up to 33 days after infected people have recovered and tested negative for the virus. No amount of handwashing will remove a virus sprayed all over your body. 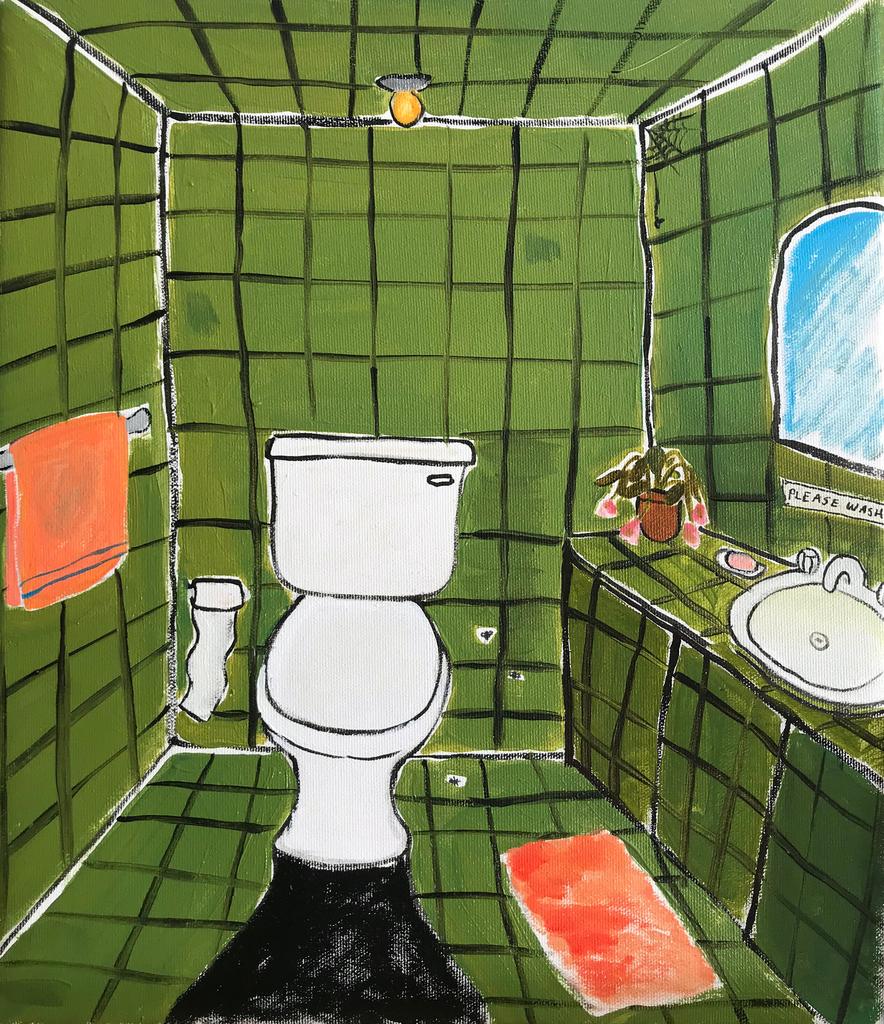 There are some obvious (if inconvenient) fixes: Adding lids to public toilets; implementing touchless flushing, faucets, and soap dispensers; and closing off every other stall or urinal if they’re too tightly packed together. Erin Lilly, a design manager for Kohler, says that the company expects to see an uptick of interest in “materials that repel dirt or allow for easier cleaning (including withstanding stronger cleaners) and products that function with minimal to no human touch.”

James Walsh, VP of product management at American Standard, says that the company has seen “a huge uptick in requests for touchless technologies,” particularly from schools hoping to improve bathrooms before potentially reopening this fall. And while lids may seem like a quick fix, Walsh says Americans are generally not inclined to use them in shared spaces. “People don’t even want to touch a manual flush valve; they kick-flush using their foot,” Walsh says. “We may have to rethink the toilet seat altogether and potentially add sensor activation of the seat going up and down.”

Tags:  how to stop toilet plume