What my mother taught me about complaining: Don’t! 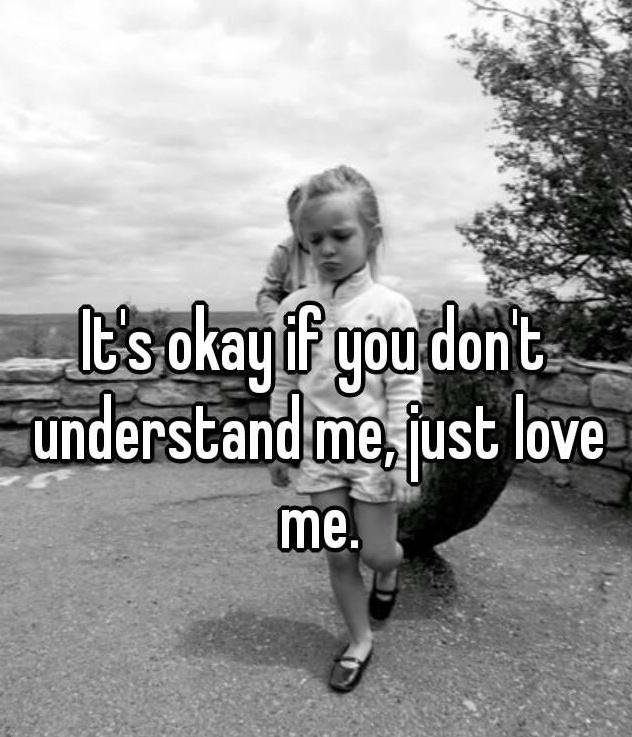 My mother used to tell us, “Quit your complaining!”

Maybe we wanted something the family couldn’t afford. “Quit your complaining and go out and earn some money,” she’d say.

Because of my mother, we learned to find creative ways to be youthful entrepreneurs.

Maybe we didn’t like the clothes she bought us. “Quit your complaining,” she’d tell us. “Some people can only afford rags! And when you get your own job, you can buy anything in the store you can afford. In the meantime, quit your complaining.”

Maybe we were not happy with our meal or had the audacity to complain that we didn’t have dessert.

We were five boys in all (a sister had moved out early). Whenever we complained in any way about the food that was always on our table (or not on our table), my mother would say, “Quit your complaining! Don’t you know that people are starving this very night? You should be happy that you have anything to eat at all!” And I was. I was very happy.

Because of my mother, who taught us how to cook all manner of main dishes and desserts, two of my brothers became very accomplished cooks on par with chefs.

My mother grew up at the end of World War I, lived through the Depression on a farm with her six brothers in rural Ohio, and then through World War II. She knew what it meant to stretch a dollar and not waste things. She understood the value of waste not, need not.

Though she was from the water-rich Northeast, she would never waste water. When she needed hot water, she let the cold water run into a small bucket until the hot water flowed. When the bucket was full, one of us had to empty it in the little garden she had outside the kitchen. When we complained about what we thought was a pointless task – after all, why not let the water go down the drain like everyone else did? – she said, “Don’t complain!And don’t tell me what other people do. We don’t waste water! Why should it go down the drain when we can use it to water our plants?”

I could tell that my mother wanted to open up our young minds and speak to us about the ecology of water and the necessity of water for humanity to live and thrive, and she wanted to impart to us the universal reality of something that some call “karma,” meaning that you get what you earn, or deserve, and if you waste something, you will, sooner or later, find yourself without it.

Sometimes, but not often, my mother would tell us in a somber voice about those who died during the Depression without food or water or the means to get it. Her small, seemingly insignificant act of saving water embodied her deep philosophy that water, like food, was sacred, and should not be wasted, ever.

Because of my mother, we grew up with the growing ability to see potential, not lack.

After all these years, with lessons from my mother still fresh, I bristle whenever I hear associates who complain about this or that, especially if they have no constructive ideas.

I remember talking to a Mexican immigrant to the U.S. who overcame many hardships along the way. He told me something reminiscent of what my mother would say: “You Americans don’t seem to realize it, but most of you are millionaires by world standards. I don’t mean that you have a million dollars, necessarily, but you expect running water in every home, hot and cold. You expect a working flush toilet in every home. You expect electricity and gas in every home, so you have lights, heating, and a way to cook and wash your clothes. I never had or expected any of those things,” he said.

And because he had lived with such want, he was far more appreciative of the givens of American life, things that far too many Americans take for granted.

Americans who complain while living in a culture of such material abundance are living in mental poverty, failing to appreciate what they have, failing to feel for others less fortunate.

As my mother taught, the first step toward gratitude is to quit complaining.

Christopher Nyerges is an educator and author of “Extreme Simplicity,”“Self-Sufficient Home,” “How to Survive Anywhere” and other books. For more about his classes and publications, visit: www.SchoolofSelf-Reliance.com

Tags:  how to stop toilet running after flushing