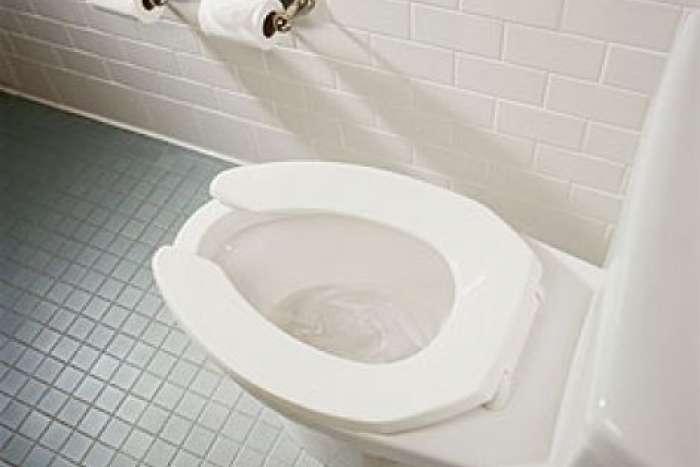 According to the Environmental Protection Agency (EPA), about 10% of homes have leaks, most commonly in toilets. To help tackle the issue, 210 Citrus County students from third, fourth and fifth-grade classes performed leak detection on their home toilets.

The effort is part of an annual challenge issued by Citrus County Utilities to raise awareness to the nearly 1 trillion gallons of water lost to leaks annually nationwide. Together, students tested 316 toilets and discovered 49 leaks. 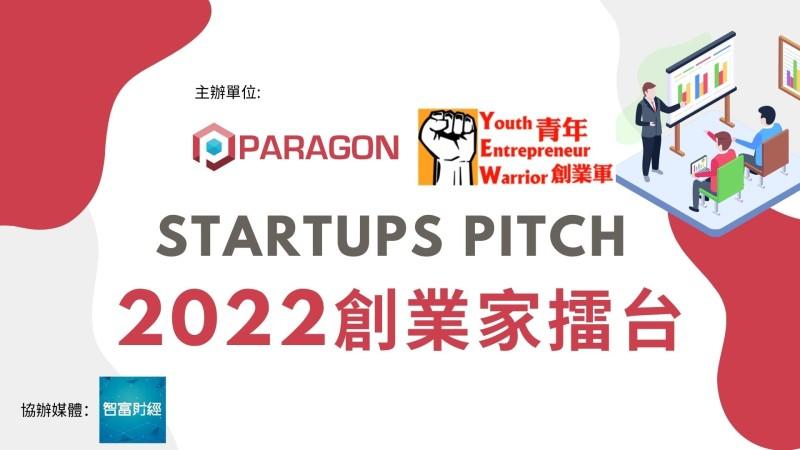 "They had fun doing it and learned a lot," said Marlise Bushman, a third-grade teacher for Citrus Virtual School. In total, 12 classes from seven schools participated in the project that is estimated to save nearly 10,000 gallons a day when the leaks are fixed.

Students used blue dye tablets dropped in the toilet tank to determine if the toilet leaked. If the color appeared in the bowl after waiting 15 minutes, they knew the fixture was leaking.

Get more from the Citrus County Chronicle

To test a toilet, ten drops of food coloring can be used in place of the dye tablets. According to EPA Water Sense, a leaking toilet can silently waste hundreds of gallons a day.

Toilet leaks are usually fixed by replacing the flapper, the rubber device that opens and closes to allow water in the tank, which can become hard and brittle over time. When a flapper does not fit snuggly, water leaks from the tank into the toilet bowl, and goes down the drain without the need of flushing. Flappers cost less than $20 and are simple enough for the average homeowner to replace on their own.

To take the “I’m for Water” pledge, visit epa.gov/watersense/our-water. The EPA created the national “We’re for Water” campaign to educate consumers about water-saving behaviors and WaterSense labeled products.

Tags:  how to stop a leaky toilet