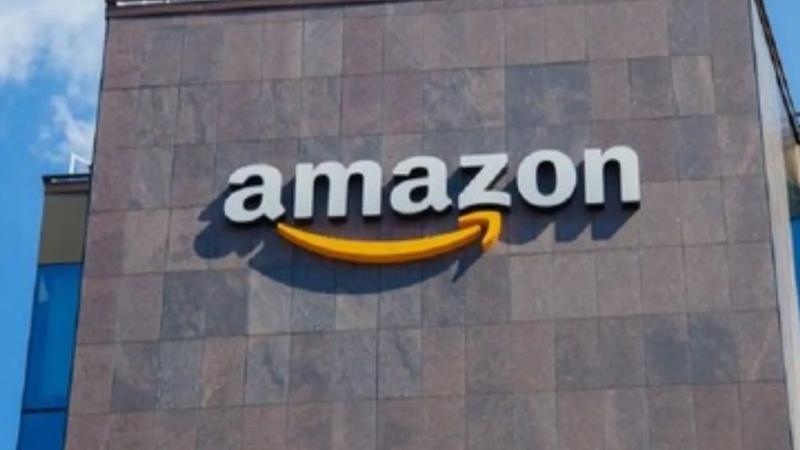 A major outage disrupted Amazon’s cloud services on Tuesday, temporarily knocking out streaming platforms Netflix and Disney+, Robinhood, a wide range of apps and Amazon.com Inc’s e-commerce website as consumers shopped ahead of Christmas. “Many services have already recovered, however we are working towards full recovery across services," Amazon said on its status dashboard. Amazon’s Ring security cameras, mobile banking app Chime and robot vacuum cleaner maker iRobot, that use Amazon Web Services (AWS), reported issues according to their social media pages.

Trading app Robinhood and Walt Disney’s streaming service Disney+ and Netflix were also down, according to Downdetector.com. “Netflix which runs nearly all of its infrastructure on AWS appears to have lost 26% of its traffic," Doug Madory, head of internet analysis at analytics firm Kentik, said. Amazon said the outage was related to network devices and linked to application programming interface, or API, which is a set of protocols for building and integrating application software. 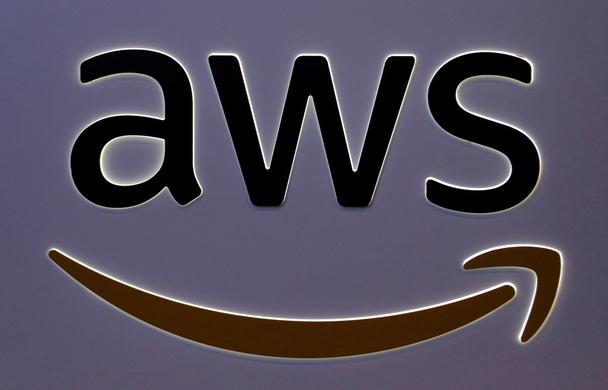 Downdetector.com showed more than 24,000 incidents of people reporting issues with Amazon, including Prime Video and other services. The outage tracking website collates status reports from a number of sources, including user-submitted errors on its platform. Users began reporting issues around 10:40 AM ET on Tuesday (9:10PM IST) and the outage might have affected a larger number of users.

Amazon has experienced 27 outages over the past 12 months related to its services, according to web tool reviewing website ToolTester.