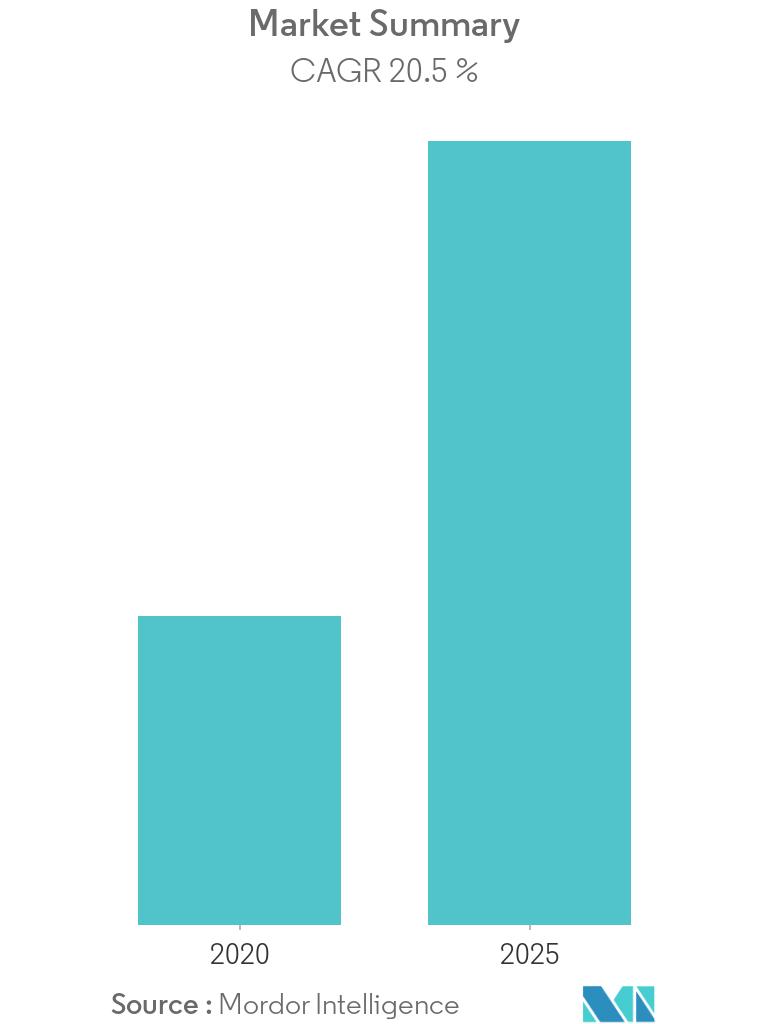 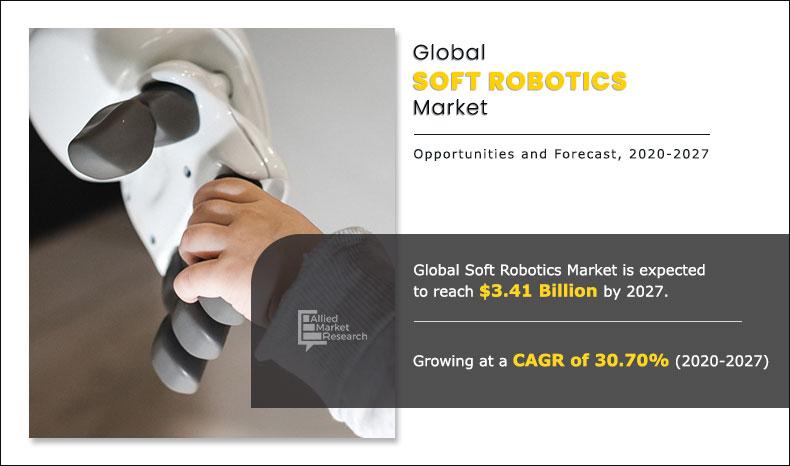 Tags:  what is the best robotic pool cleaner to buy