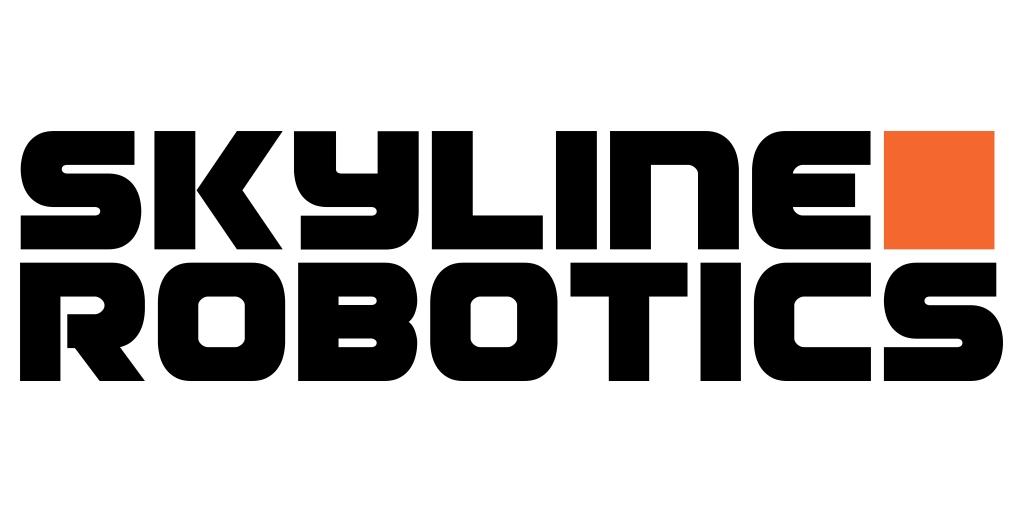 NEW YORK CITY--(BUSINESS WIRE)--Skyline Robotics today announced the appointment of Michael Brown as chief executive officer and chairman of the board, and Ross Blum as chief operating officer to solidify its world-class executive leadership team. The company has also announced it has secured $6M, to date, in funding led by Karcher New Ventures, Gefen Capital, and ICONYC. The announcements come as the company prepares to deploy the first Ozmo window-cleaning robots in North America.

“Michael and Ross add significant experience both to initiate the commercialization phase of the company, through the growth phase, and operating at scale,” said Avi Abadi, CTO and founder of Skyline Robotics. Abadi continued, “Their presence at Skyline has already made a significant impact, and I couldn’t be happier than to have them on our team and lead the company to success.”

As CEO and chairman of the board, Michael Brown serves as both a veteran strategic advisor and is leading the expansion of Skyline into the US market. Michael’s 25-year career has been focused on business services and distribution roll-ups. He has led two previous companies with revenue over $400M, both of which were sold to publicly traded companies. During Michael’s career, the companies he has led have generated in excess of $5B, while leveraging a proven model, driving growth and market expansion through business acquisition, cross-selling, and organic growth steeped in data analysis and strategy.

“Skyline’s innovative technology coupled with its ability to be first to market with Ozmo has positioned the company for great success,” said Michael Brown, CEO & chairman, Skyline Robotics. “The sky’s the limit for automated robots and I look forward to helping take Skyline Robotics to new heights in the United States and beyond.”

In his position as COO, Ross Blum oversees Skyline’s day-to-day operations in both Israel and the USA. Ross has a history of success working with startup companies. Prior to Skyline, Ross served as COO of Quidd, a Sequoia Capital-backed startup, where he developed and oversaw strategies across cross-functional teams to drive business results, managing all elements of day-to-day operations. Ross led the sale of Quidd to Animoca Brands, completed in Q4 2020. Also in his career, Ross served as CAO for pingmd, where he led the sale of the company in December 2016. 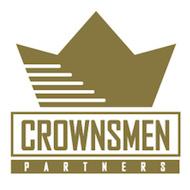 “Skyline Robotics is ushering in a new era of automated robots beginning with the window cleaning industry,” said Ross Blum, COO, Skyline Robotics. “We’ve targeted this high-risk industry to make window-cleaning safer while also forming a cooperative working model between robots and humans to showcase what is possible as the future of work evolves.”

In addition to the executive team, Skyline is announcing the formation of its advisory board. Members include James Halpin (CEO, Platinum, Inc.), Hagai Tal (CEO, Derech Eretz Highwas Corp Ltd.), Marty Burger (CEO, Silverstein Properties), and Mark Casey (Fmr. EVP of Global BMU, Alimak Group AB). The executive team will work closely with the company’s board of directors as well as the advisory board to guide Skyline for the future.

About Skyline RoboticsSkyline Robotics is a deep tech robotics and automation company. Its flagship product, Ozmo, the world’s first high-rise window cleaning robot, is disrupting the $40B window cleaning industry as a safer, more efficient, and more effective alternative to humans. Skyline Robotics believes that people are more than robots and that is why—starting with window cleaning—it aims to automate all types of work at heights. For more information, visit www.skylinerobotics.com.