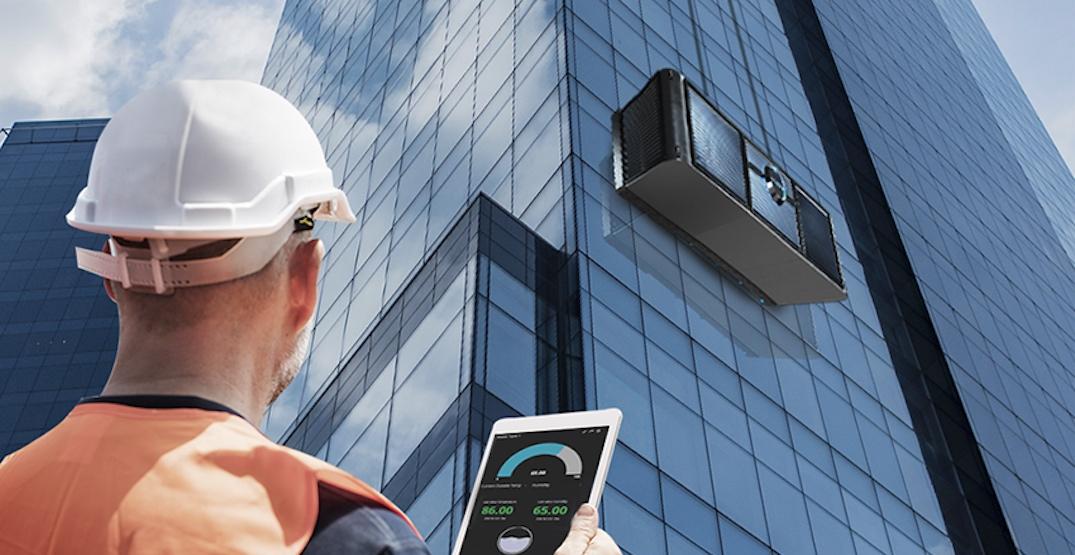 The business of washing windows on a tower with human labour is a dangerous, inefficient, and costly practice, but a Vancouver innovator’s robotic solution could potentially disrupt this service globally.

Researchers with robotic systems startup Autonopia have come up with a robot that can mimic the behaviour of human window washers, including getting into the nooks and crannies of all types of complicated building facades — any surface structure.

It is also far more efficient than humans, cleaning windows three to four times faster, and can withstand wind and cold temperatures. According to a release, the robot is described as a modular device with a plug-and-play design that allows it to work on any building without requiring any additional infrastructure to be installed.

While artificial intelligence and the robotic device replaces manual work, it still requires a skilled operator to oversee the cleaning.

“It’s intimidating, hard work that most workers don’t want to do,” said Autonopia co-founder Mohammad Dabiri, who came up with the idea after witnessing an accident in Southeast Asia.

“There’s high overhead to manage the hiring, allocation and training of workers, and sometimes they quit as soon as it comes time to go on a high rise.” 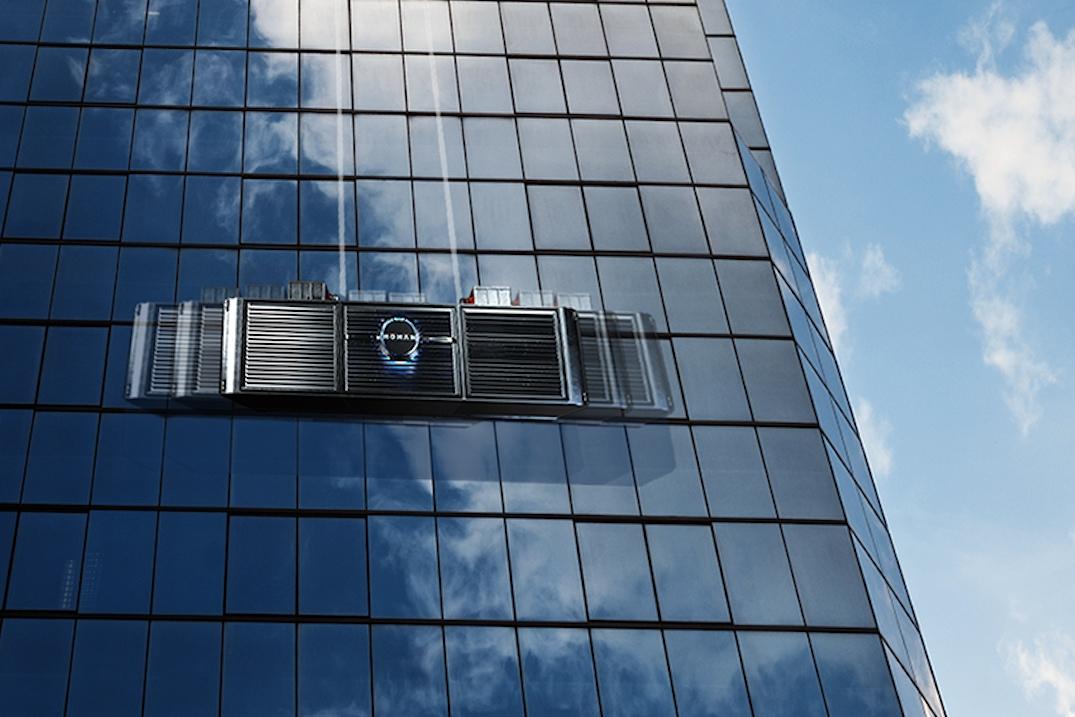 Ahead of next year’s pilot project, the company is hiring its first full-time employee next month, with additional hires slated throughout the second half of this year. It is also looking for investors to raise its first round of seed funding for the road to put its product to market.

“We realized this problem has existed for a while, and yet none of the available solutions has managed to scale,” said Kamali Hossein, the co-founder and CTO of Autonopia, and a Mitacs postdoctoral research in mechatronic systems engineering at Simon Fraser University.

“We shortlisted our ideas, went through systematic review and engineering feasibility studies, and we now have a breakthrough design we believe is poised to change the industry.”

Kamali, age 32, is being presented with the Mitacs Outstanding Entrepreneur Award by not-for-profit research organization Mitacs at a virtual awards ceremony today for his efforts in developing the robot.