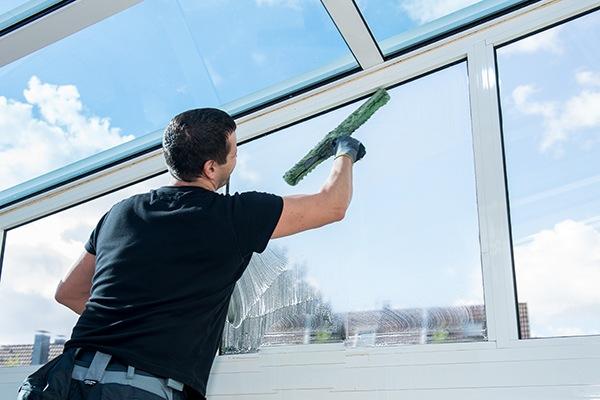 Hossein Kamali has helped develop a Roomba-like robot for highrises

Many winners of Mitacs’ annual Entrepreneur Awards are worth looking up to. Whether Hossein Kamali fits in that category is up for debate, but his innovation certainly does.

The only B.C.-based name among the five winners of the sixth annual Mitacs awards, Kamali co-founded Autonopia, a Vancouver company whose product is a robot that can mimic human window washers. That patent-pending technology earned him the Outstanding Entrepreneur prize from the national innovation organization. 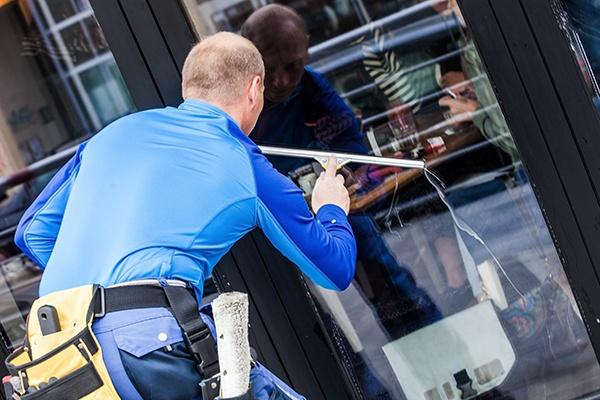 Kamali, a postdoctoral researcher in mechatronic systems engineering at SFU, serves as Autonopia’s CTO. Co-founder Mohammad Dabiri got the idea for the business when he witnessed a traumatizing incident involving a window cleaner while working in a highrise office building in Southeast Asia.

“It felt really absurd to me that people were putting their lives at risk, just to clean windows,” Dabiri said in a release. “If you compare how the Empire State Building was cleaned in 1930 to how it’s done today, it’s more or less the same process.”

Autonopia’s robot—scheduled to begin its first pilot project early next year—can apparently operate on any façade or surface structure, no matter how complicated, and works three to four times faster than a human.

“Sometimes, people make the argument that automation takes jobs away from people, but in this case, we’re actually saving people’s lives and creating new opportunities for them to work safer, easier and smarter,” Kamali said. The robot in question would still require a human superviser. “Why would you want to keep things manual, inefficient and dangerous? It doesn’t really make sense.”

As Autonopia prepares for next year’s pilot, it will hire its first full-time employee in July, with more recruits in the pipeline for the rest of 2020. The company is also seeking investors as it looks to raise its first round of seed funding this summer.